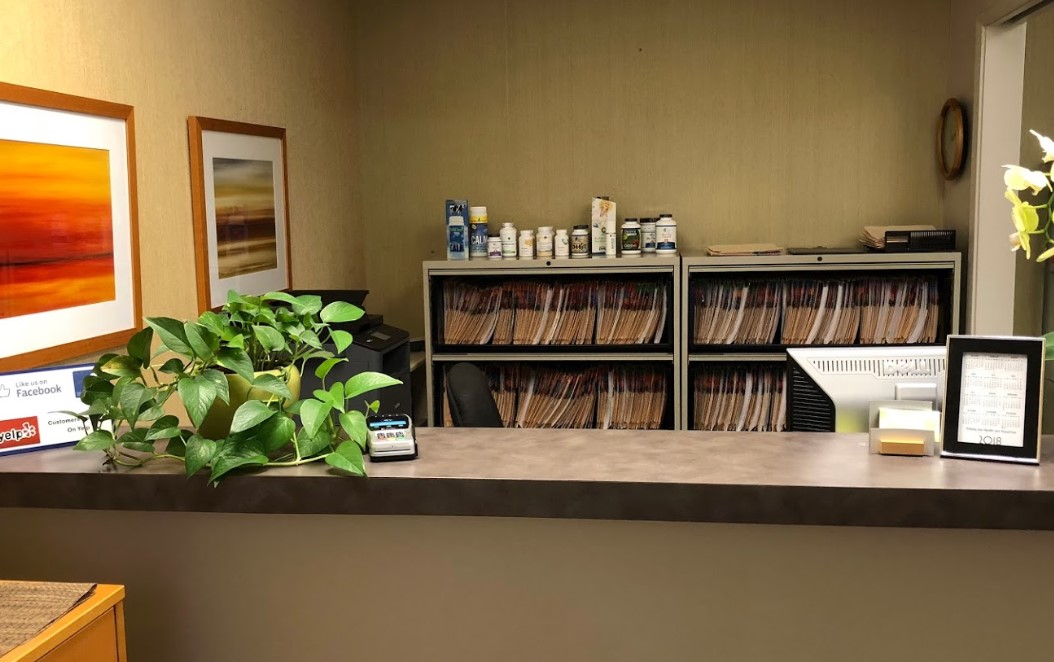 Welcome to our office

Dade Donovan DC mission is to simply serve you. We provide excellent Chiropractic care to help our patients reach and exceed their health goals. We assess each patient as a whole. We want to address the main concern, but also lead you into a lifestyle of being pain free. We do all of this by offering an evidence-based approach to Chiropractic care by utilizing Chiropractic manipulation, a variety of soft tissue techniques including; Active Release Technique (ART), Graston Technique, SASTM, rehabilitation exercise, and a variety of Chiropractic services to help achieve your health goals.

Dr. Donovan specializes in the treatment of the spine and extremities with special attention to rehabilitation, and prevention of repetitive stress injuries. In addition to Chiropractic adjustments and being Full Body certified in Active Release Technique (soft tissue release work), he uses a holistic approach that addresses Diet, Rest, Exercise, Alignment and Mindfulness (D.R.E.A.M.).

Dr. Donovan discovered Chiropractic after he himself was treated for an old soccer injury. The treatments quickly resolved the chronic elbow and neck pain that had affected him throughout college. After receiving his Bachelors of Science degree from Northeastern University, Dr. Donovan returned to California and attended Life Chiropractic College West in Hayward where he graduated Summa Cum Laude in 1998. His residency in Chiropractic was performed at the Life West Public Clinic and at a private clinic in Oakland. He worked in a group practice in South San Francisco before starting his own practice in San Mateo. In addition to traditional Chiropractic techniques, Dr. Donovan is Full Body certified in Active Release Technique™ and utilizes Graston as well as Gua Sha soft tissue release techniques in his practice.

Dr. Donovan became a member of the International Society of Clinical Rehabilitation specialists in 2011.

Dr. Donovan is a San Mateo native. Alumni of Baywood, Borel, Aragon and the College of San Mateo. Outside the office, he enjoys spending time with his wife and daughters. He loves to be outdoors, to row, backpack, hike, cycle, garden, travel, reading and can be somewhat fanatical about soccer.

Dr. Donovan has volunteered at the San Francisco Bay Area Susan Komen 3day walk in 2009, 2010 and 2011, he also volunteers his time with the the Bay Area Immediate Action Breast Cancer walk since 2012.

His Chiropractic and Active Release practice is at 700 South Claremont Street Suite #111 between 5th and 9th avenues in downtown San Mateo (off the 3rd Avenue exit on highway 101). He is certified by the National Board of Chiropractic Examiners and the California State Chiropractic Board.