A.R.T. is an movement based soft tissue release technique that resolves adhesions within and between muscle, tendons, ligaments, fascia and nerves. These produce many of the symptoms involved in the conditions listed below. Dr. Donovan provided Active Release treatment for the Canadian Ironman in Pentiction British Columbia in August 2006. Ironman 2006, Active Release Technique, Athletic Injuries Active Release has been used by professional athletes in the National Football League, the National Hockey League as well as Englands' Premier Soccer league.

The addition of this technique to our Chiropractic practice has helped patients improve more rapidly and has been effective in helping patients with extremity injuries as well as spinal problems. 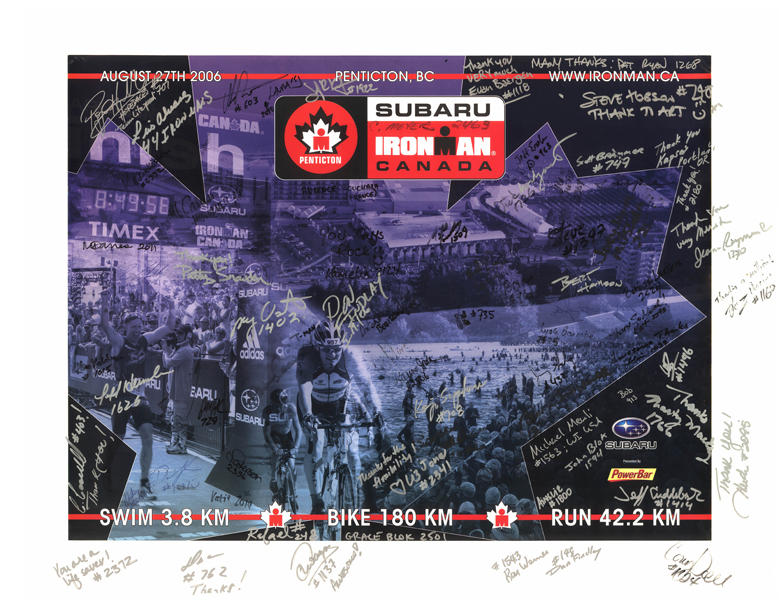 A.R.T. provides treatment effectively for a variety of soft tissue injuries both acute and chronic: